Imagine if you could have a conversation with your pet… Faye Rogers can.

Animal lovers form a special bond with their pets but how deep does this go and what would happen if your pets could converse with you? World-renowned animal communicator Faye Rogers takes us through an honest and open journey of the conversations she has with animals around her. For anyone who wonders what their pets are thinking, feeling or saying Faye is the go to place through her ability to decode them. 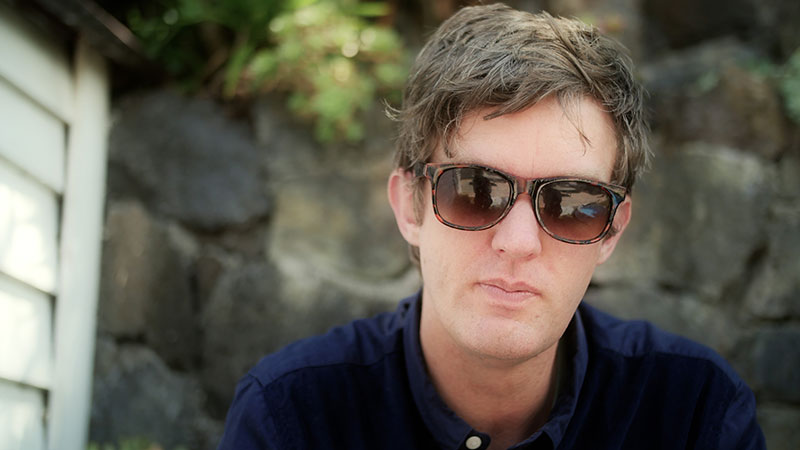 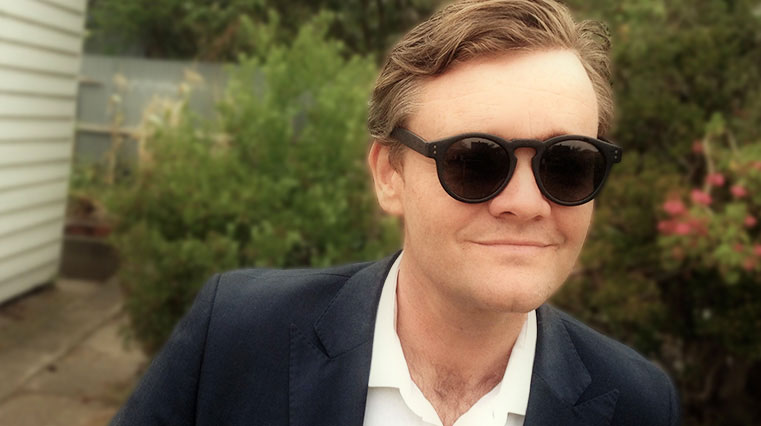 Justin and Ian have been working on projects together for 15 years. A journey that has taken them from making puppet themed music videos in a Hamilton garage to surviving a stampede filming India’s largest religious festival.

Ian is an award winning music video director, animator and director of prime-time documentaries for The Travel Channel International. He has recently returned to London.

Justin has been working as a director in Europe and New Zealand specialising in music and documentary. Since returning to NZ, he has most recently worked as a story producer for The X Factor NZ Season 2 and Dancing With the Stars. 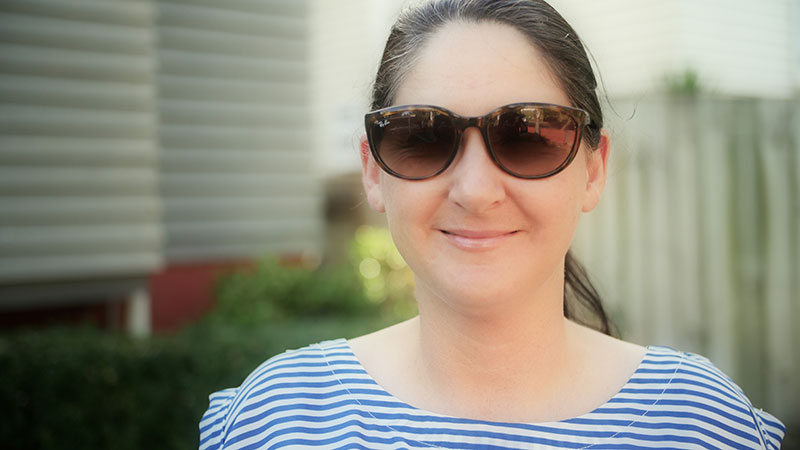 Hayley was the Series Producer on Season 2 of The X Factor NZ. She recently completed a lengthy stint on The Amazing Race: Australia, for which she won an International Emmy. Hayley has a comprehensive and varied background, from working on music documentary shows to producing the award winning first series of The Jaquie Brown Diaries.

We planned to shoot the day-to-day life of an animal communicator and wanted to capture a domestic portrait of Faye interacting with her own pets and the everyday conversations that came up. This being a very observational documentary, we were hoping for surprises and we got some. Faye had a frantic call from an American client about a lost kitten so all of a sudden we stumbled upon a remarkable moment where she was communicating with the lost kitten to help him to be found. Faye has never been comfortable having outsiders see her channel a lost animal and so was reluctant at first. Building up trust over the previous day’s shoot meant she was open to letting us film a little bit of her process.

We are very privileged to have been able to produce this short with the Loading Docs initiative. The challenge and also reward was being able to bring emotion and entertainment together in such a powerfully succinct package. 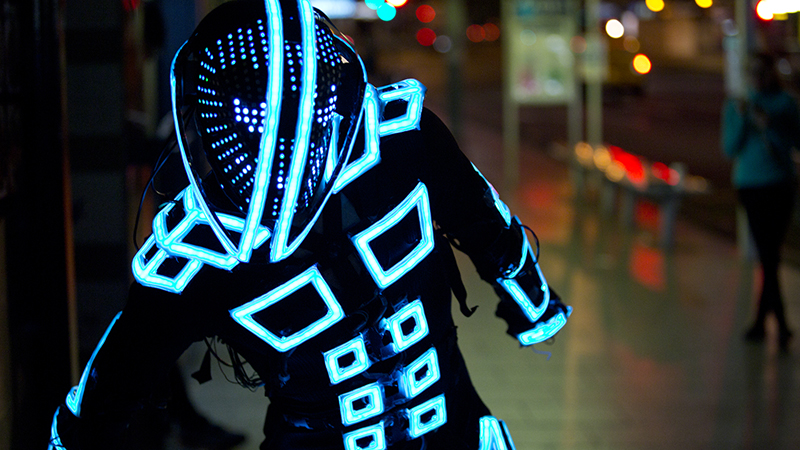 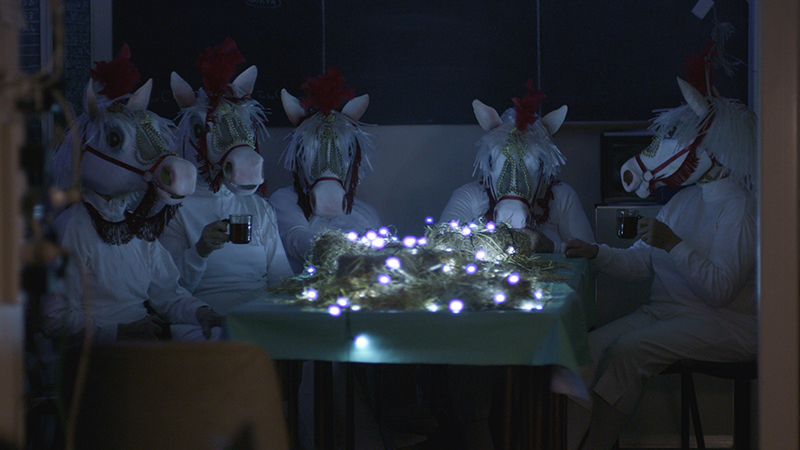 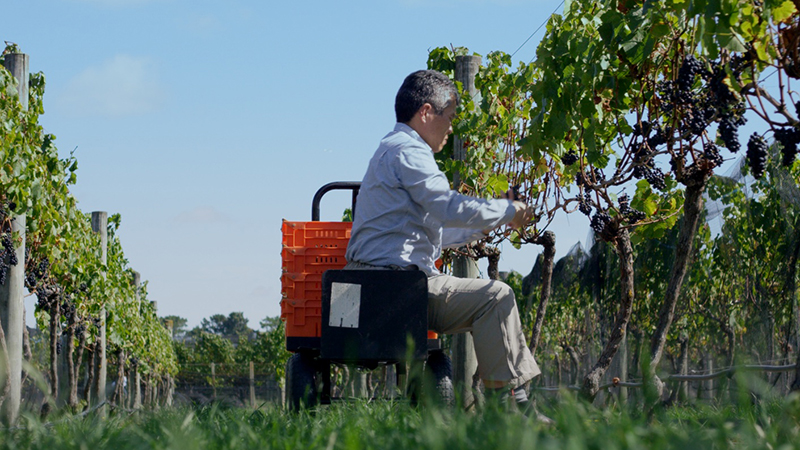 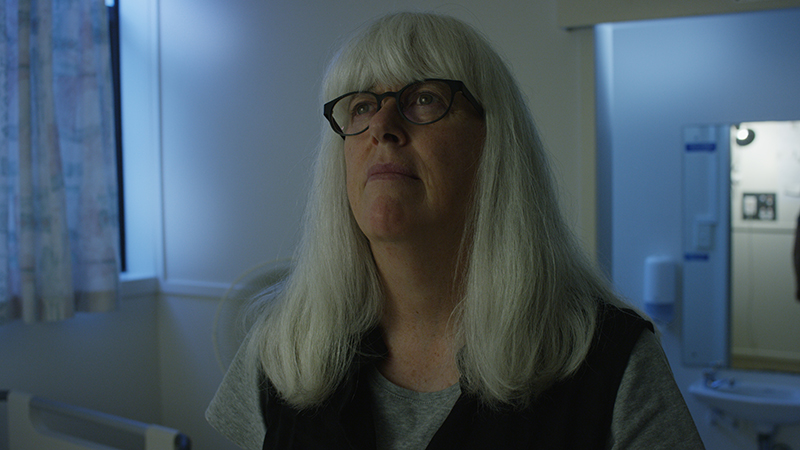 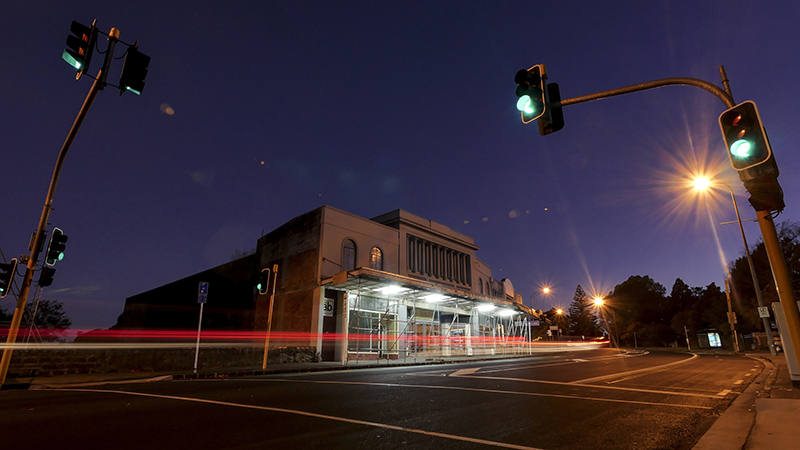 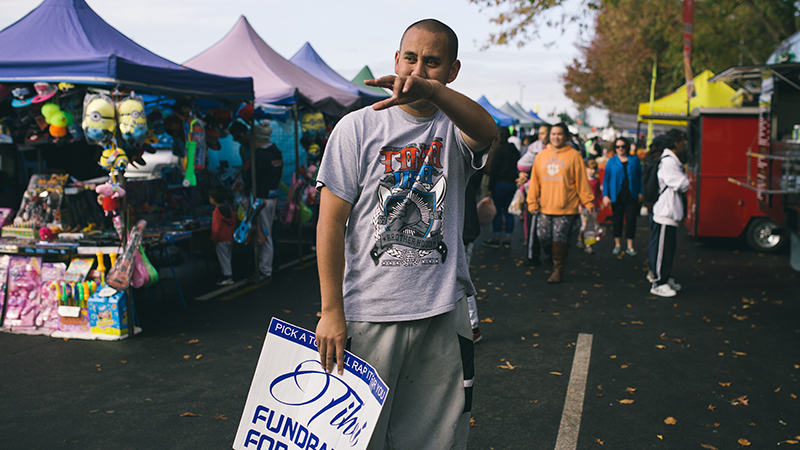