Eight Asian men challenge stereotypes and bare all as they speak candidly about sex, love and dating.

The nerdy best friend, silent kung-fu master, tech wiz in the office; unshakable stereotypes in film and television continue to desexualise and emasculate Asian men. If sex is a universal human experience, where is the real talk when it comes to Asian men on our screens?

Three female filmmakers talk to eight Asian men about sex, love and dating to lift the lid on taboos and challenge stereotypes. These are their experiences, perspectives and stories, told their way. 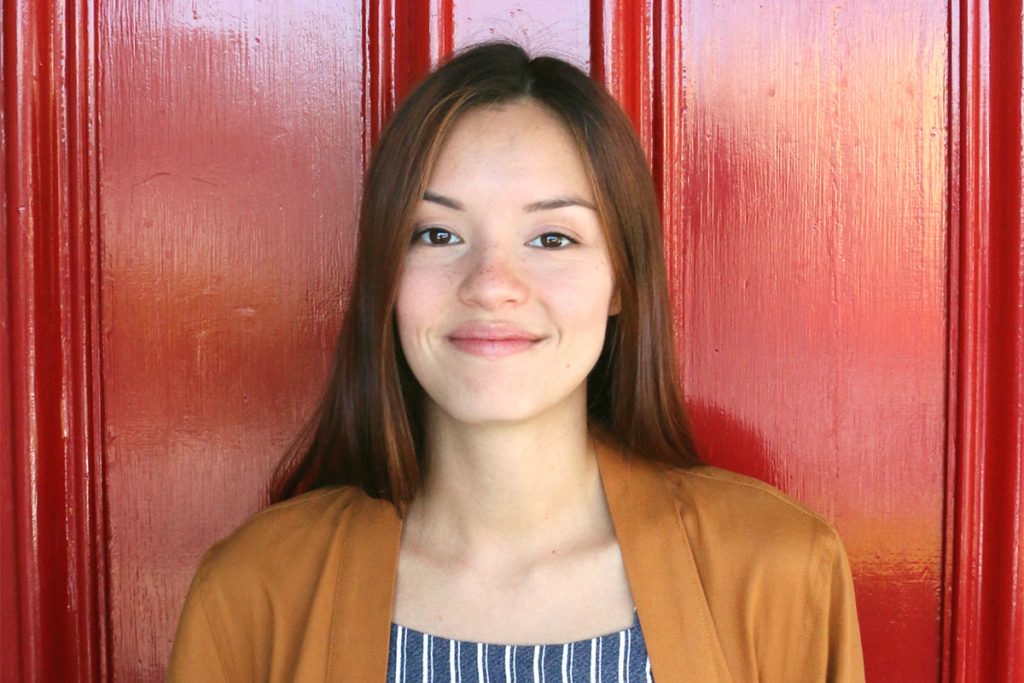 Director Chye-Ling Huang
Chye-Ling Huang is a Chinese-Pakeha director, writer and actress. A visual storyteller in theatre interested in multi-racial and Asian stories, she co-founded Proudly Asian Theatre company (PAT) as a platform for Asian New Zealanders to tell their stories. Chye-Ling had her Silo Theatre commissioned play Black Tree Bridge read at the Auckland Arts Festival and recently won Playmarket’s development clinic for her new script Orientation, which deconstructs the sexual stereotypes of Asian men. Chye-Ling directs a series of monthly play-readings called Fresh off the Page, which employs Asian NZ actors to read contemporary Asian scripts. This will be her first venture into documentary. 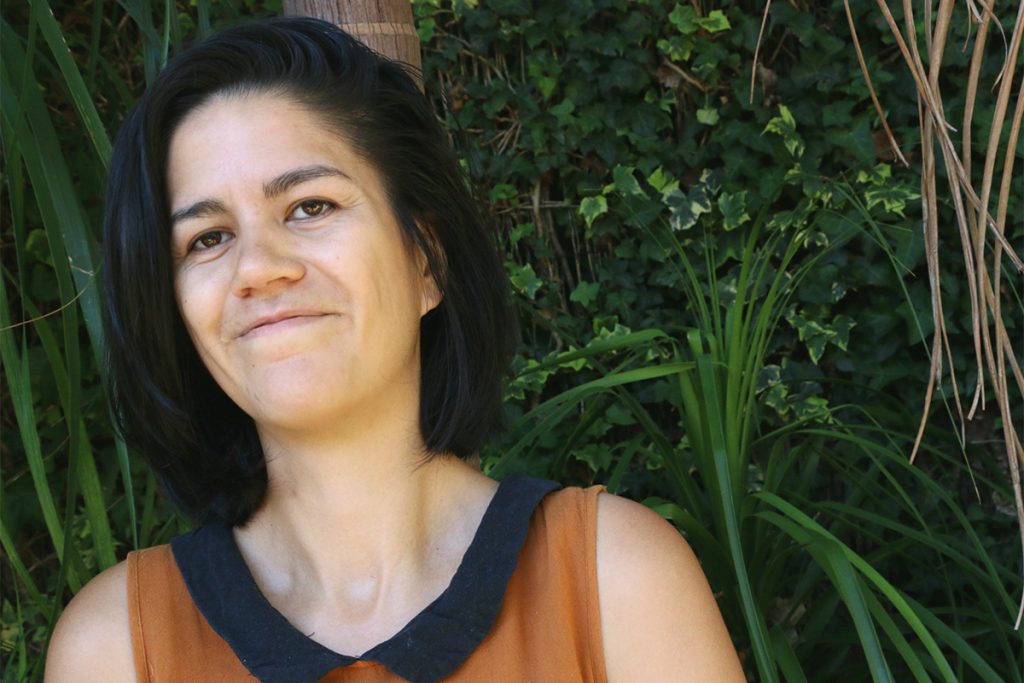 Producer Ruby Reihana- Wilson
Ruby graduated from Unitec School of Performing Arts in 2010 with a Diploma in Performance Technology, working as a lighting designer and technician for theatre before moving into art department for film. She produced her first feature film Talk: A Portmanteau in 2013, which won ‘Best Visual Arts’ at the Auckland Fringe Festival.

Ruby now works as a full time production manager at Monster Valley. Recent projects include production management, casting and first assistant directing In Pursuit of Venus by Lisa Reihana, which will be exhibiting at the 2017 Venice Biennale and pre-production for Fresh 10 short ‘Baby?’ by Mark and Marion Prebble. 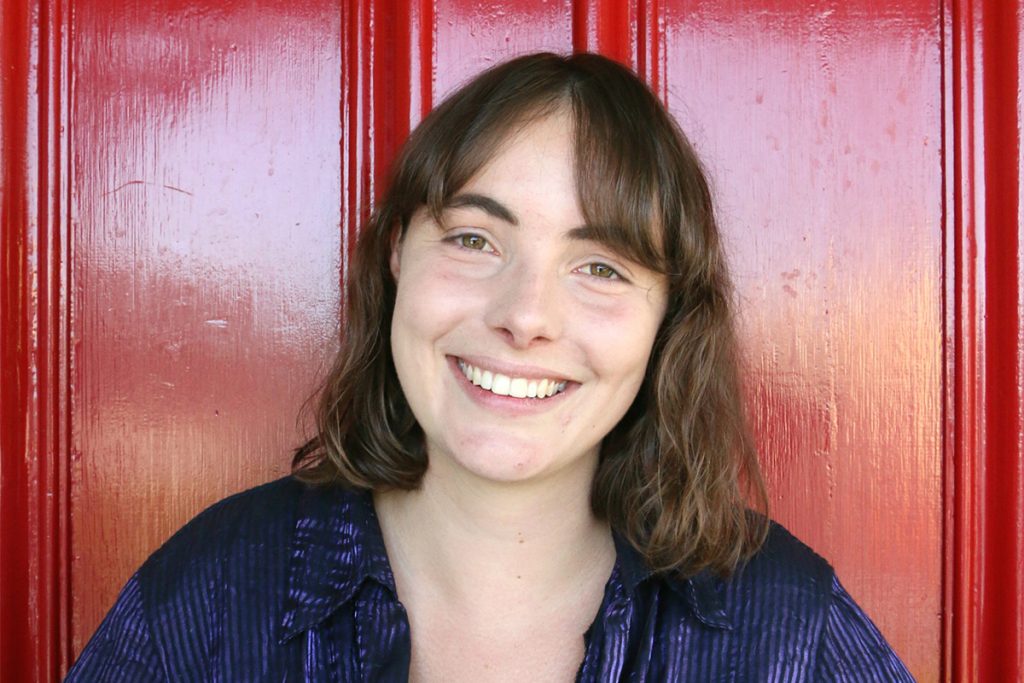 Kelly Gilbride graduated with a degree in Performing Arts (Acting Major) from Unitec in 2013. Since then she has embarked on a career as a producer, working full time as a producer at Pop-up Globe. In 2015 she joined Proudly Asian Theatre as Creative Producer. Since then she has worked as a producer on Proudly Asian Theatre’s Call of the Sparrows, Fresh off the Page and now Asian Men Talk About Sex. This will be Kelly’s first time producing for documentary.

Working as co-founder of Proudly Asian Theatre Company, I’m all too aware of the emasculating stereotypes of Asian men. Most of the guys in the film are my friends (including Mulan actor Yoson An), co-workers and even my family whom I’m sick of seeing represented as one-dimensional idiots on screen. Having confronted my own racial sexual preference over the last few years, I was also driven to explore how this happens and how media has an influence on shaping sexual and romantic bias.
Interviewing my Dad about sex was an eye opening part of the project – talking about sex can be a taboo in Asian cultures and in New Zealand culture as well. Hearing my Dad talk about the impact porn culture had on his marriage but also about his journey of self-discovery and connection through sex was strange, hilarious and cathartic; confronting our awkwardness and seeing him as a whole human being is what this film is all about.

Loading Docs is an outstanding initiative that supported us to create a story that is exciting, intimate and vital. As mainly a theatremaker, Loading Docs has really helped us dive into this project and hone our vision for this massive topic. As female filmmakers it’s inspiring and a privilege to be supported by the (all women) Loading Docs team. Asian Men Talk about Sex allows us to tackle a big problem in a unique way and I’m excited for the future of this documentary.