An unlikely master of the traditional Polynesian art of Tātatau, Englishman Croc Coulter must pass on his knowledge to a new apprentice.

Croc Coulter, a heavily tattooed Englishman living with cystic fibrosis in Rarotonga, teaches his new apprentice the traditional Polynesian art of Tātatau. As with all indigenous art forms, the relationship between the master and apprentice is an important one. In order for the traditional practice to continue, the knowledge must be passed down. 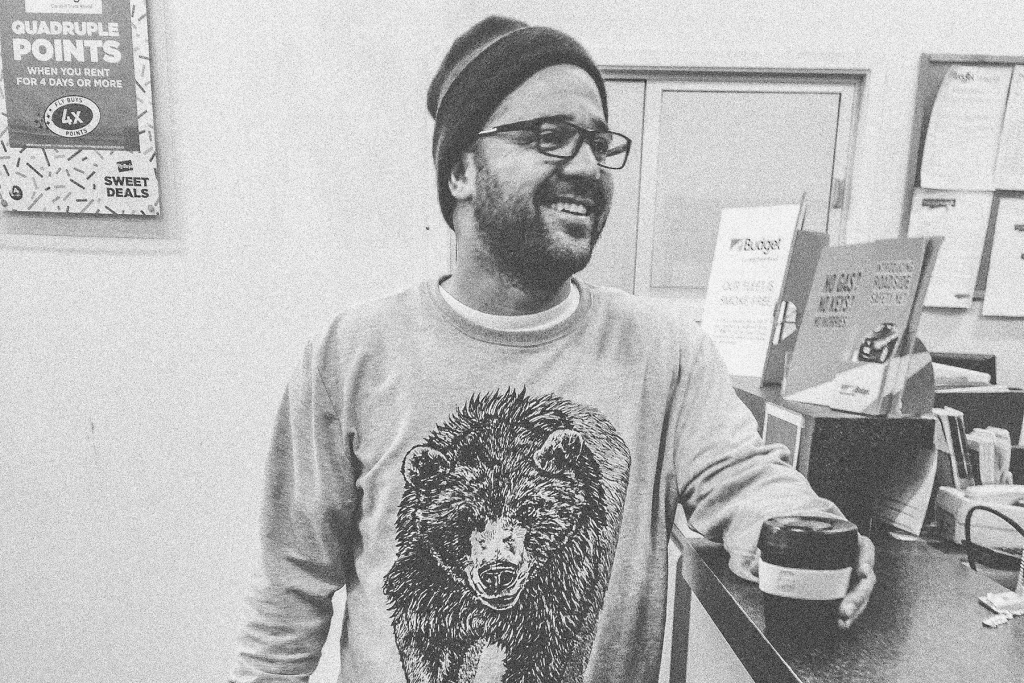 Robert George is a Cook Islands Māori/New Zealand Māori director who started his creative life as a painter before trading his paint brushes for a camera. He gained confidence in his craft through making music videos and short films. Robert believes his strength is his emphasis on his visual storytelling style. He continues to explore the film process experimenting with both narrative and non-narrative film making. Robert won the prize for Emerging Director at Wairoa Māori Film Festival with his most recent short film, Smiths Ave which screened at the NZIFF 2016. 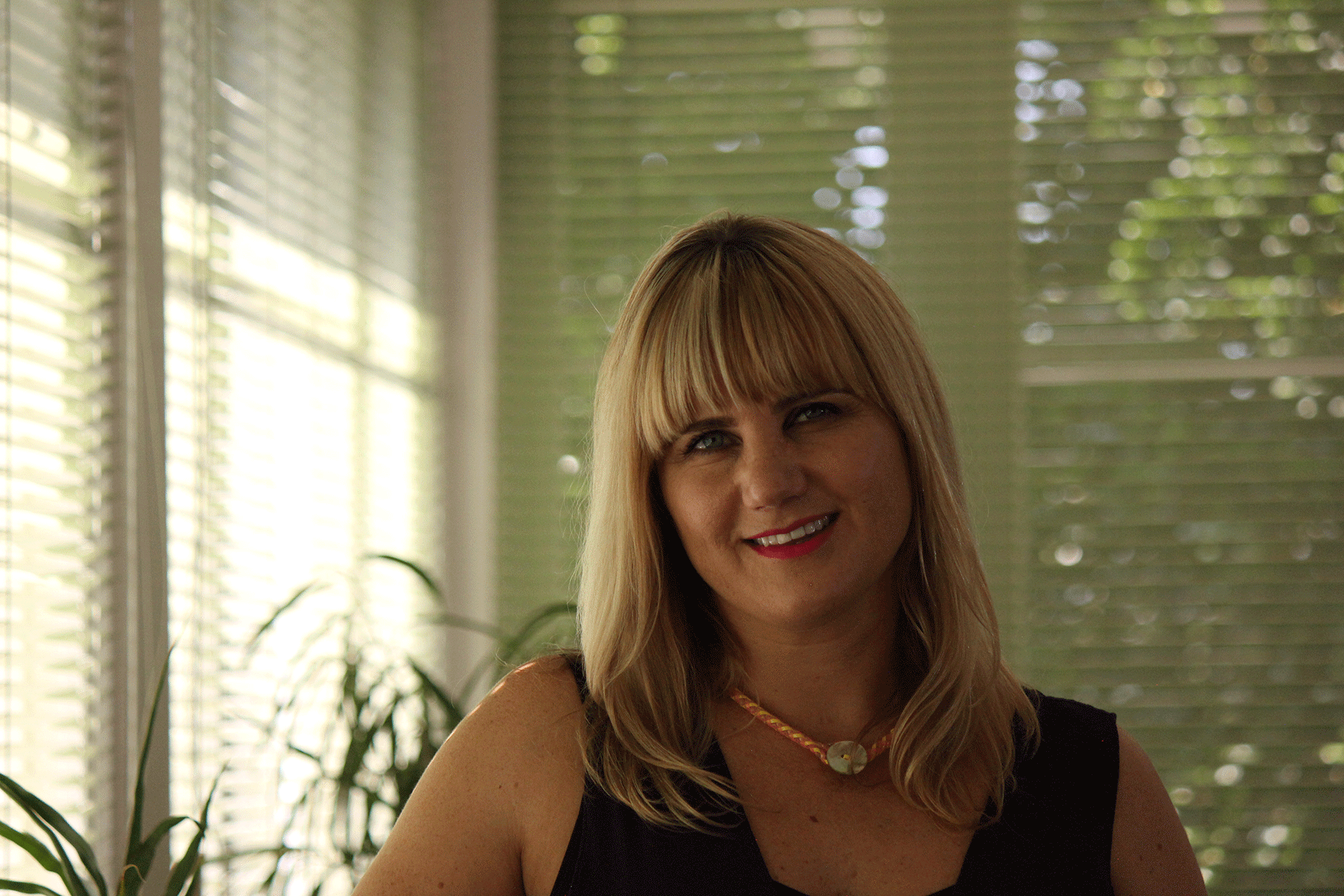 Lucy’s background in television production spans sixteen years. She started her career at TVNZ as a Director’s Assistant, working on live daily shows such as Today Live, Flipside and Studio 2 before branching out as a freelancer and working on a variety of reality-based tv shows such as The X Factor, Masterchef and MKR. She now works as a Talent Manager on Family Feud.

Lucy is inspired by a genuine interest in people and desire to tell their stories in a unique and interesting way.

‘Aka’ōu: Tātatau in the Cook Islands is dedicated to the memory of my father, Cook Islands artist and educator Ian George (1952 – 2016). Ian was a staunch supporter of Croc Coulter and his work, recognising the cultural significance of Croc bringing the tools back to the islands.

Loading Docs is the perfect platform for us to highlight the work that Croc and his wife Ani O’Neill (a prominent Cook Islands artist) have been doing in the Cook Islands for the past ten years.