Loading Docs has just released their fourth season of documentary short films as part of their ongoing initiative to develop and promote New Zealand’s filmmaking talent. An annual anthology we always look forward to being released, the films not only help nourish up-and-coming filmmakers from New Zealand, but provide a fascinating, insightful snapshot of the country and its inhabitants. Acting almost like a Film Board in their development and distribution of shorts focused on key issues in the culture and society of NZ, initiatives like this continue to play a vital role in the short film arena, helping filmmakers not only get their stories made, but equally importantly…seen.

We’ve featured a few of their films (Wilbur Force, Living like Kings, The Jump) in previous years, and remain a big fan of their goals and achievements. The ten films for 2017 are all centered around the theme of ‘diversity’. Featuring stories of sex, death, love, loss, hope, friendship, culture and identity, the 10 short films range from the gloriously colorful and am-dram world of preparing for one’s impending death, through to a man and his dog working to save the Kea (New Zealand’s alpine parrot). They are all worth a look, and since they all clock in at around 3 minutes, they are perfectly suited for online viewing in our time-poor world! You can see them all on the Loading Docs website, but if you allow me, here are a few to get you started:

An artist and his real-estate agent alter ego clash over the age-old problem of art versus commerce. Renowned New Zealand artist John Radford represents both sides of the conflict that exists within all of those creating art, but also having to find a way to put food on the table in this amusing but insightful documentary around Radford’s GRAFT project. As lovers of short film, I’m sure I don’t need to say why this one struck a chord with us. 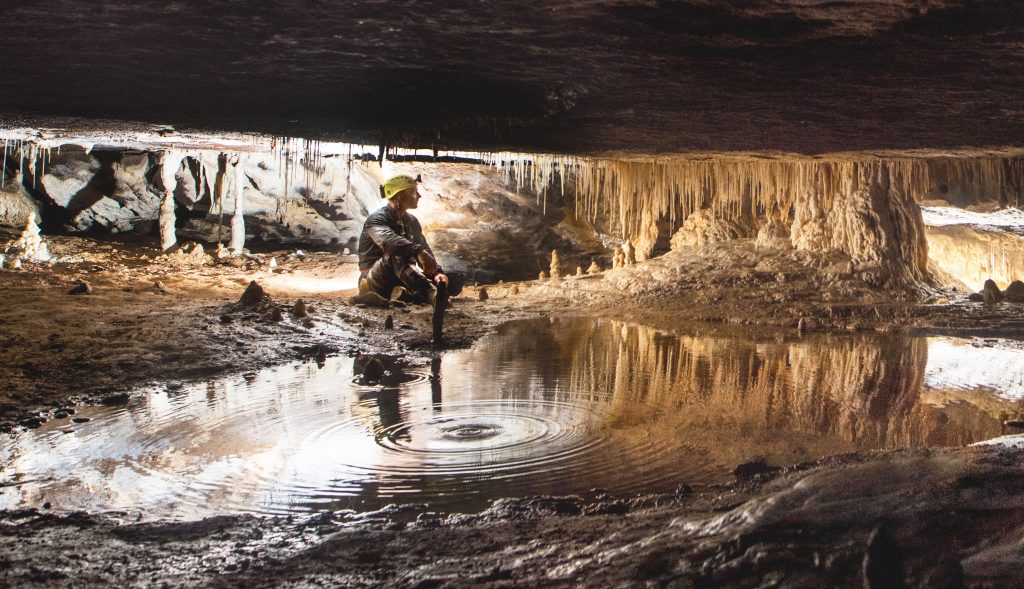 Hundreds of meters below the earth’s surface, Mike and Dave struggle to discover a new entrance into one of New Zealand’s most spectacular caves. The film looks fantastic, and the physical struggles endured to make it certainly payoff, but ironically for a film with such great natural beauty, it is the charismatic banter between the two spelunkers that give the film that extra bit of charm that will leave you smiling, and almost convince you that crawling through small muddy holes would make for a good weekend.

A group of rebellious, creative Kiwi seniors give death the finger, one crazy coffin at a time. In different hands, the story of a collective of seniors toiling away at making their own personalized coffins could have been quite a morbid affair. Nothing could be further from that than this wonderfully colorful am-dram docu-musical, featuring the truly unique members of the Kiwi Coffin Club who prepare for their deaths by fully embracing life!

The honest musings of a Chinese grandmother brings an unseen community into the spotlight. We spend the day with 79-year-old Fang Ruzhen, who came to New Zealand to help raise her grandchildren. Through her we join a community which is at once wholly foreign, but yet very much part of their communities and family. The film manages to balance the conflict between this lack of full integration, and the universal themes of family, sacrifice, and community.