via One News Breakfast

Type one diabetes sufferer Dahlia Hitchcock is the focus of Blood Sugar – a Pukekohe-based documentary.

Dahlia is scared of needles, but has type one diabetes and needs insulin injected several times a day.

Hitchcock said New Zealand currently had one of the highest rates of paediatric diabetes in the world, and numbers were estimated to be growing at almost 10 per cent annually.

The cause is not yet understood.

Blood Sugar was partially funded by the Loading Docs initiative, with support from the New Zealand Film Commission and NZ On Air, as well as 53 donors who contributed to a crowd funding campaign.

END_OF_DOCUMENT_TOKEN_TO_BE_REPLACED

An English tattooist is the unlikely master of the traditional Polynesian art of Tātatau and he is dedicated to passing on the revered Cook Island tradition.

To ensure the method continues Croc Coulter, a heavily tattooed Englishman from Rarotonga in the Cook Islands, has taken on a new apprentice and is passing on his knowledge.

Tātatau tattooing is the process where the skin is struck with handmade tools of bone or tusks, and ink to create elaborate symmetrical patterns or designs steeped in tradition.

END_OF_DOCUMENT_TOKEN_TO_BE_REPLACED

If you haven’t heard of it, Loading Docs is a short-film project full of “small stories which pack a big punch”.

The initiative, funded by NZ On Air and made with support from The New Zealand Film Commission, is back for the third-year running.

It sees 10 film-makers get the opportunity to work with some of New Zealand’s best in their field to make three-minute documentaries to fit a theme – this year’s theme being “change”.

Loading Docs’ co-founder and executive producer Julia Parnell is an award-winning producer and documentary director who works with the film-makers on the project.

END_OF_DOCUMENT_TOKEN_TO_BE_REPLACED 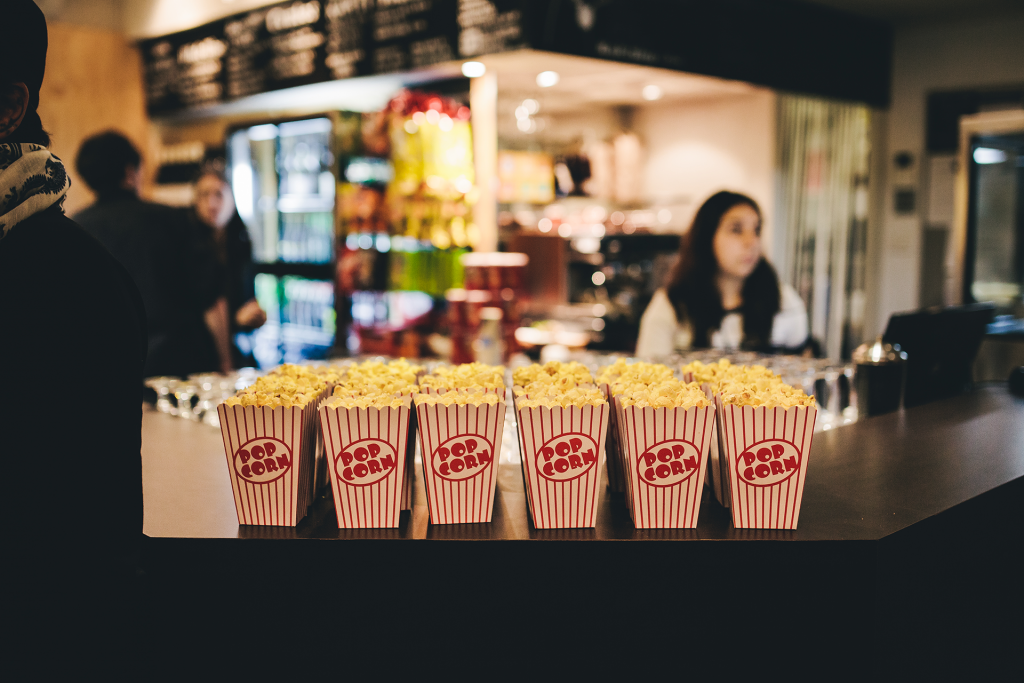 For the third year running, we have launched 10 new 3-minute shorts that will captivate and challenge us to see local stories in new ways.

Funded by NZ On Air and supported by The New Zealand Film Commission the 2016 collection explores the theme of ‘change’, sharing such diverse stories as; coming to grips with a life threatening disease, a personal epiphany leading to a dramatic lifestyle change, a gender reassignment challenging two best friends and a hotly debated political issue, these shorts all have the potential to change the way we think and feel about the world around us.

The collection launched at Auckland’s Academy Cinema tonight at a glittering event hosted by Seven Sharp’s Erin Conroy and is now available to view and share from the Loading Docs website and on TVNZ OnDemand. Two shorts from this year’s collection have also recently gained the prestige of screening before feature films in the NZ International Film Festival; Water for Gold and How Mr and Mrs Gock Saved the Kumara.

Executive Producer Julia Parnell says ‘this year we have challenged our filmmakers to push even harder to connect with their audiences. To do that you have to tell great stories and this dynamic collection has something for everyone. The 3-minute format continues to be a powerful way to present short stories that pack a big punch.’

Loading Docs is committed to leading change for media in New Zealand synonymous with international trends in documentary making and online distribution and is constantly seeking new ways to make high-quality sharable short-form content, which will delight and engage.

Loading Docs co-creator Anna Jackson hopes ‘that more people than ever before will get behind the incredible talent and inspiring local stories by watching and share them with the world’.

We are very proud to partner with TVNZ OnDemand.

In some ways, it was just another adventure.

Neil and Byron, mountaineering mates for 25 years, were parked up in Arthur’s Pass. Bantering in the autumn light, they readied their gear to the sound of music – a tradition to pump them up before heading into the wilderness.

In other ways, the friends were breaking new ground. It was the first time they’d tramped together since Byron, a father of three, came out as a woman.

The pair are the subjects of a three-minute film, which explores how it feels when your best friend transitions genders. It is one of 10 short documentaries at Loading Docs 2016.

Byron Skinner, a 51-year-old orderly at Christchurch Public Hospital, had felt she was a female since childhood. It took her 43 years to articulate this to those around her.

END_OF_DOCUMENT_TOKEN_TO_BE_REPLACED

Larry Woods, Mister Sunshine has to be New Zealand’s most famous and flamboyant shoe-shiner.

Big, little, smart or casual, he shines them all for free so it’s not exactly making him a rich man.

He earns money from his beeswax which he sells for $50.

But this hasn’t always been Mr Woods’ life — he was a multi-millionaire once mingling with big names among high fashion.

But despite all the money and perks, he wasn’t happy and after a few bad deals and a couple of divorces, he lost it all.

Now his riches to rag story has been made in to a short film which premieres tonight in Auckland.

Watch the video for the full Story report.

You can now watch the short film on www.loadingdocs.net

via Story (Watch it here)

The third edition of Loading Docs will release all 10 of its 2016 titles tomorrow.

Two of the titles, How Mr and Mrs Gock Saved the Kumara and Water for Gold, have accompanied features in this year’s NZIFF. For the remaining eight, the release is effectively the premiere.

END_OF_DOCUMENT_TOKEN_TO_BE_REPLACED

Have you ever wondered how the world would change in the face of an apocalypse? Would the issues we face today still matter as much if the world was coming to an end?

These are some of the questions that two Mt. Albert Grammar students believe could change the way we live.

Sixteen-year-old students Jahmal Nightingale and Joseph McNamara are the writers and performers ofImagine the World is Ending. It has been selected by Loading Docs as one of ten short documentaries and films, all revolving around this year’s theme of ‘change’.

Imagine the World is Ending began as a piece for a slam poetry contest.

END_OF_DOCUMENT_TOKEN_TO_BE_REPLACED Regina Tito has bravely put her life’s story on show in a short documentary talking about wellington’s homeless community. She works with the Downtown Community Ministry in the capital, helping some of the city’s most vulnerable residents. And she knows what they’re going through. Regina has first-hand experience living on the streets after periods of, as a very young teen, walking out of a violent household to fend for herself. She slept rough and she’s had some stints in prison, but she has turned her life around, she’s got herself an education and she is now helping the community she knows well. She has also raised a family and is a grandmother.