As we hit the halfway point of our third year in operation, we thought it was time to share some of our recent successes with you!

Loading Doc’s Producer Julia Parnell who attended the event said, “We are thrilled to receive this award on behalf of all the film-makers involved in making Loading Docs a success. To get this recognition in our third year of rolling out the Loading Docs program is proof of the outstanding talent in New Zealand, and the desire from audiences to see quality content.” 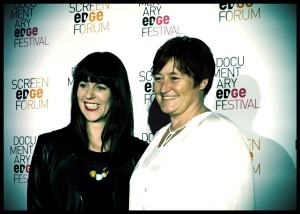 This momentous milestone has been achieved cumulatively for the 19 short documentaries created to date, with statistics taken from our primary platforms; TVNZ OnDemand, Vimeo, The NZ Herald and CNN’s Great Big Story. It is a testament to the interest in New Zealand stories both here and around the world!

We have out beaten ourselves, setting another major record with our 2016 film Mister Sunshine (formerly The Impeccable Larry Woods). The filmmakers raised $8,957 achieving 447% of their target amount, the largest ever percentage for the crowdfunding site. Mister Sunshine knocked down Kusuda who achieved this record with 357%. Congratulations to the Mister Sunshine team!

YES, THERE HAS BEEN A LOT HAPPENING – BUT THERE’S MORE TO COME!

The 10 upcoming shorts for LOADING DOCS: CHANGE are heading into post-production now. Check out the behind the scenes photos and see what they are up to all on our Facebook page. Here are a few visual updates from the various shoots…

Director Louise Leitch on set for Same But Different. 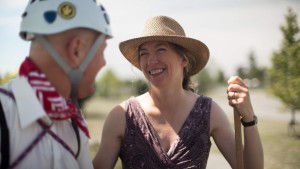 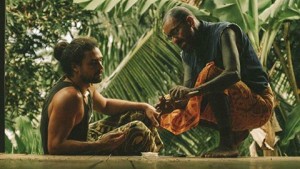 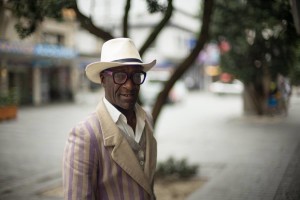