A suburban picture palace on the brink of extinction, strangers dancing in the dark, a ‘headcase’ turned world leader, a woman who talks to animals, a freestyling busker and a kiwi pro wrestler – these are some of the characters Kiwis will be introduced to thanks to the outstanding selection of Loading Docs documentaries set to be made in 2015.

After a selection process with an unprecedented high calibre of entries the Loading Docs team is pleased to announce the line-up of ten 3-minute documentary shorts to be produced and released in 2015 under the ground-breaking New Zealand film initiative.

The filmmakers behind the selected ten comprise an outstanding line-up of filmmaking talent, some of whom have already produced award-winning short films.

“Although the docos are only three-minutes long, that’s enough to spark the audience’s imagination and to provoke a powerful response… but it really pushes a filmmaker’s skills to the limit,” says Loading Docs EP Anna Jackson.

The filmmakers are provided with mentoring from industry leaders to further their skills in development, crowdfunding, marketing and online distribution. The initiative is designed to support filmmakers to take their filmmaking craft to the next level and promote creative documentary making of the highest standard both locally and internationally.

“Loading Docs has touched audiences all over the world with an outstanding selection of unique New Zealand stories. Given the success of our inaugural round of documentaries last year, we are looking forward to supporting another talented group through the process” says Loading Docs EP Julia Parnell.

The project is supported by the New Zealand Film Commission and NZ On Air’s Digital Media Fund. Each documentary will crowd fund via the website
Boosted http://www.boosted.org.nz to raise $2000, which is then matched
by Loading Docs. The crowd funding phase will take place from the first week of March 2015 when the filmmakers have a month to raise the cash and reach out to audiences before production begins.

Director Rowena Baines, Producer Paula Jones
Location: Grey Lynn, Auckland
A suburban library hall on a mundane Monday is transformed into a world where there’s no inhibitions, no worries, and most importantly, ‘No Lights, No Lycra’.
Fantasy Cave
Director/Producers Michelle Savill and Matt Henley
Location: Dannevirke.
In the heart of rural New Zealand the residents of Dannevirke have transformed a Christmas Cave into a DIY ‘Disney Land.’
H20 Below
Directors Louis Olsen and Frances Haszard
Producer: Scott Elder
Location: Auckland
An adventurous, cinematic exposé of our cities’ hidden waterways and the story that connects us with our forgotten history and our unseen environment.
Killer App
Director/Producers Wendell Cooke, Jeremy Macey
Location: Wellington
Over hot drinks and a potluck afternoon tea, a group of senior Wellingtonians discuss the best ways to die.
Kusuda
Directors Amber Easby & Henry Oliver, Producer Amber Easby
Location: Martinborough
New Zealand, Japanese and French cultures merge in the vineyards of salaryman turned master winemaker, Hiro Kusuda.
Madness Made Me
Director Nikki Castle, Producer Alexander Gandar
Location: Dunedin
To the psychiatrists, Mary O’Hagan was just another head case. But where they saw illness, she saw meaning.
The Pet Whisperer
Directors Justin Hawkes & Ian Hart, Producer Hayley Cunningham
Location: Christchurch
Imagine if you could have a conversation with your pet… Faye Rogers can.
Tihei
Director Hamish Bennett, Producer Orlando Stewart
Location: Auckland
A boombox and a beat helped Tihei Harawira find his voice. Now he’s freestyling his way from Otara to the world.
Wilbur Force
Director J.Ollie Lucks, Producer Veronica Stevenson
Location: Dunedin
The former king of New Zealand pro wrestling is challenged by his best friend to re-connect with his glory days of battle.
Reaction from this year’s successful applicants on being involved with Loading Docs:
Justin Hawkes & Ian Hart LOADING DOCS Filmmakers 2015 (The Pet Whisperer)
‘Being selected for Loading Docs is not only an amazing chance to explore the craft we love, but it’s also an opportunity to film with a telepathic pet communicator – we can’t think of anything else we would rather be doing’
Rowena Baines LOADING DOCS Filmmaker 2015  (No Lights, No Lycra)
“Loading Docs is a fantastic initiative that provides a supportive environment for filmmakers to create work, then promote and showcase it.  I’m excited to see the many different interpretations of the common theme ‘connect’ and to have the opportunity participate in the creation of the new collection.”

“I like the one to one relationship a filmmaker can have with their audience when sharing their work online. The LOADING DOCS format and crowd-funding approach brings this relationship full circle and allows me to share a particularly personal story within the online community.”

“When I heard about Loading Doc’s short documentary initiative, I immediately thought this would be a great way to jump-start Chris’s story to life and get it out into the world. The discipline of having to distil a story like this down to three minutes forces you to think about what is absolutely necessary to tell the story and what is really driving it.”

“As directors, being part of LOADING DOCS has given us an opportunity to challenge ourselves, at the same time learning about and participating in the bold, dynamic world of online storytelling.” 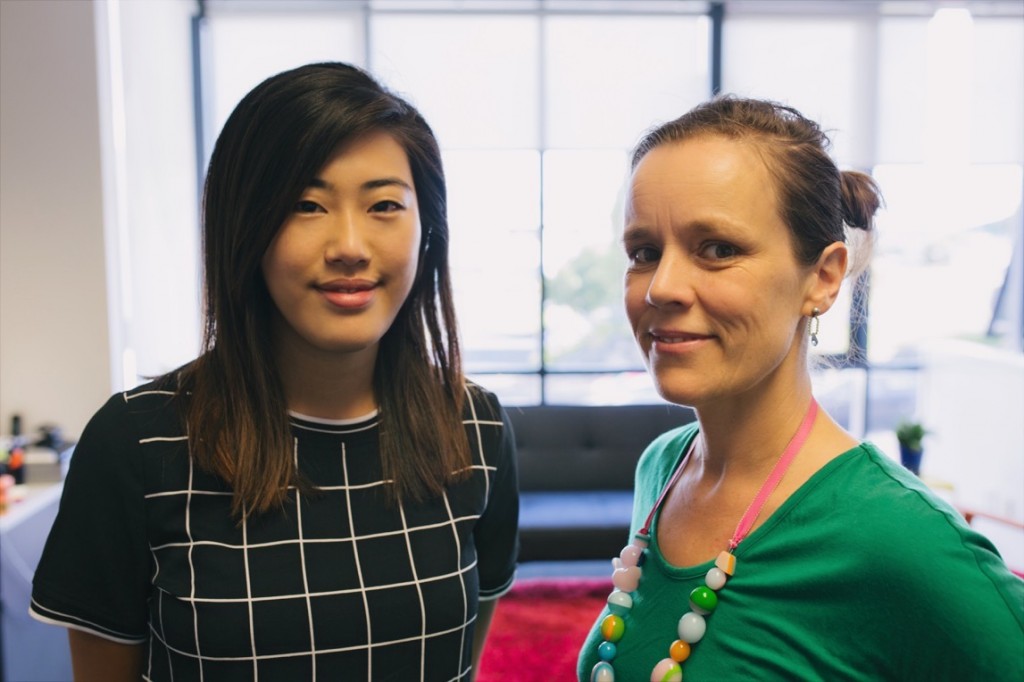 Message from Nia.
I came on board with Loading Docs last year in November as Producer and am thrilled to be part of this incredible team for the 2015 batch of short docos. The short form documentary is an ideal framework for culture hungry people, perfectly composed for viewing on all devices at home or on the go. See our recent successes on the media page here.
Jean and I are busily at work sprucing everything up for the year and we aim to advance the cause for New Zealand stories by delivering them to more eyes than ever before! We have ten brilliant films on the slate for 2015 which I am so proud to be able to represent and support through the process. I look forward to sharing the journey of creating these new documentaries with the teams we have this year and to share the stories with you as they come together over the next 6 months.
Stick with us on this journey it is going to be a captivating ride.